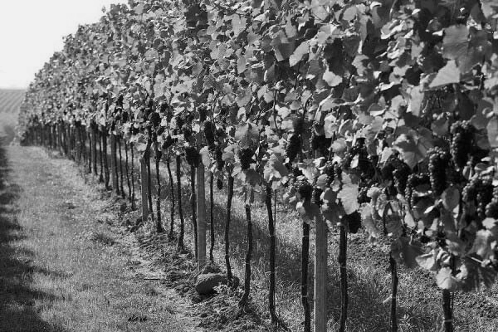 Each Country is known by its wine's regions and the types of wines each region produces. Cooler climate regions will produce wines different from warmer climate regions. And, because of this climate, and the soil that the grapes are planted in; all wines are different.

For example, Chardonnay vineyards in California will produce a slightly different type of grape than the Chardonnay vineyards in France. This unique difference in the grape growing regions, is known as the terroir. Terroir means the grape grown is largely characterized by its climate, lay of the land where it is planted, the type of soil it is planted in, and the way in which the grape is harvested. That is why each wine region produces its own style of the same type of wine.

Popular grapes are planted in almost every region. Chardonnay is a good example. It is planted everywhere in the world, with the most vineyards being in California, USA.

Some grapes are more country specific; meaning they are planted only or mostly in one particular region. Some examples are: Tempranillo grape in Rioja region Spain, Sangiovese grape in Tuscany region Italy, Zinfandel grape in California, and the Chenin Blanc grape planted in Loire Valley France and South Africa.

Red Blend Wines are also popular in USA, and Canada, where they are usually made with a blend of different grapes. In California, commonly blended is Cabernet Sauvignon, Merlot, Zinfandel, and less often used is Petit Verdot, Malbec, and Cabernet Franc. Like Bordeaux Red Blends, these wines can age for years.

Some other well know regions include: Champagne Region France, where Champagne is produced(the best Sparklings), and the Rhine region in Germany where Riesling(the best Rieslings) is produced.

Labelling on many blended wines (red and white), does not often say if blends were used in making the wine. The reason being that many wine regions do not require this on the bottle's label. And, in wine regions where it is a requirement; usually it is only necessary if the Prominent Blend is less than a certain percentage of the entire blends.

The top world producers of wine are France, Spain, Italy, United States, and Australia, Chile. They produce millions of liters of wine yearly. Some Countries drink a lot of their own wine, while other countries export a large portion of the wine they produce. France, Spain, and Australia are among the top wine exporters. In USA, almost 60% of wine produced is consumed by Americans. In Canada, only 30% of wine produced in consumed by Canadians.

Types of wine produced are varied: from rich and full bodied, to zesty, sparklings, thin wines like Sauvignon Blanc, sweet - dry wines like Chenin Blanc and Rieslings, and sweet dessert wines made in France, Portugal, Australia, and USA. Also popular are ice wines, now made in many countries including Canada and USA.

Shiraz is a most popular red wine, being the bread and butter of Australia's many wine regions. With fruity flavours and aromas it is a popular wine choice for many. Wine regions in Australia include: New South Wales, South Australia, Victoria, Western Australia, Tasmania, with the most production being in the Southeast regions of New South Wales, Victoria, and South Australia. Australia is considered a warm climate, however they have some cool climate wine regions.
Shiraz; has most production in the regions of Barossa, Margaret River, and Mclaren Vale.

Australia's ranking for wine production is 6th, and it produces about 900 million liters yearly, with sales of over 2 billion Australian dollars. Australia is known as a New World Wine country, and is the 4th largest wine exporter.

Other trendy wines include Moscato wine, preferred by many because of its' lower alcohol content. It has fruity and floral aromas, a zesty character, making it a good wine for many occasions. Moscatos are made in many countries.

Ice Wines have also become popular, being that they are poured over ice cubes; a new trend in wine making and drinking.

In Spain, Tempranillo continues to be a popular and a quality valued red wine, made in the well known Rioja region. When the label says Rioja, or Rioja vino joven ("young wine") the wines will have very little, if any, wood aging.

Many countries, like Canada, USA, Australia, have wine bottle labels that name the grape, the wine maker, alcohol content, volume of wine, if vintage, and country of origin. Some labels also provide a short summary of the wines character, but usually store labels are a better indicator of the wine overall taste notes.

And, labels in these countries do not qualify the wine as they are required to do in some wine regions like France, Italy, and Spain.

Spanish wine labelling is similar to that of France's (Appellation d'origine contrôlée (AOC), whereby strict controls are enforced to ensure quality and consistency in their wine production.

Spain's labelling system was first introduced in the 1930s, updated in the 1970s, and today there are some 79 wine regions. Common to wine labelling quality controls is the: types of permitted grapes, harvesting yields, minimum length of time wine must be aged, and also what type of information is required to appear on the wine label.

France has a similar system for bottle labelling. Because of their wine making laws, most wine regions are governed by Appellations, AOC, and or Controllee. The label on a wine must read the name of the Wine Region and this indicates not only the type of wine in the bottle but also its quality.

In France, wine quality is decided by the region it came from: Regional, Villages, or Premium Cru or Grand Cru types. Regional is the least expensive type of wine. Villages is more pricey and a better quality. Premium Cru and Grand Cru are supposed to be the best in quality wines, and most expensive to buy.

Unless you know your wine by regions, it is not easy to distinguish which wine is which. With a little reading you can easily learn about the most popular regions and types of wines they offer.

Chenin Blanc Grape: also known as Pineau de la Loire(Loire Valley), and the white wine made from Chenin Blanc is known as Anjou Blanc. Anjou Rouge is often made from Gamay.

The term Crémant indicates wines produced using the Méthode Traditionelle which is the same method used to make the famous France Champagne. With this method the wine has a second fermentation in the bottle, which adds the bubbly texture and creamy notes. Sparkling Cremants from France are usually made with Chenin Blanc, or a blend of Chenin Blanc and Chardonnay. Most are in the $20 price range.

France is one of the largest wine production countries, with more than 800,000 hectacres(almost 2 million acres), of vineyards, and produces about 8 billion bottles yearly. The most popular wine regions are: Bordeaux, Burgundy, Languedoc, Provence, Loire Valley, Alsace, Rhône, Champagne, and Beaujolais.

The only other wine region with more vineyards is Spain, which has close to 2.5 million acres. Spain is the largest wine producer in the world. In Spain, popular grape varieties are: Macabeo, Parellada and Xarel·lo (Sparkling wines), Tempranillo, for red still wines, Garnacha, Airen, and they have plantings of common grapes also: most notably Cabernet Sauvignon, Chardonnay, Syrah, Merlot and Sauvignon blanc. Like most countries, they also make a Red Blend Wine - Rioja Red Blend wine, with Tempranillo, Garnacha, Graciano, and Mazuelo. Tempranillo has the most percentage of the wine blend.

In Burgundy, negociants are common. This is a method whereby winemakers buy grapes from vineyards and then have wine produced using their own brand name. Others own their own vineyards and produce their own wines. And, some use cooperatives(many winemakers working together), to use the grapes of many vineyards to produce wines.

The soil in Burgundy is known for its minerality and complexity, which makes such great red and white wines.
HomePage
Click a link to learn more about the types of white and red wines, wine grapes, wine regions, wine tasting, and winemaking. 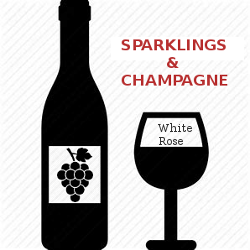 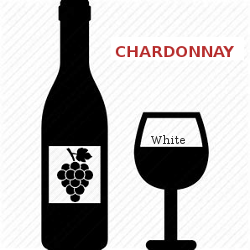 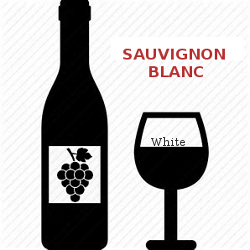 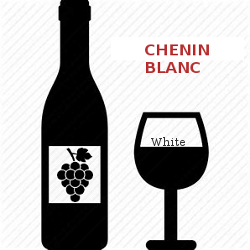 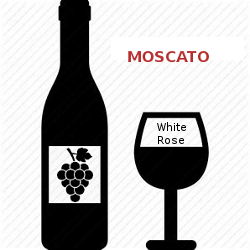 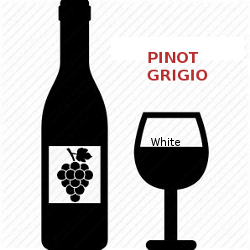 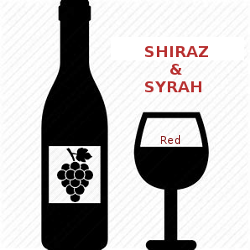 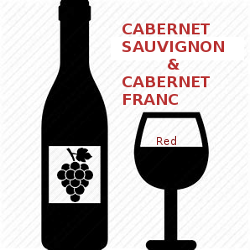 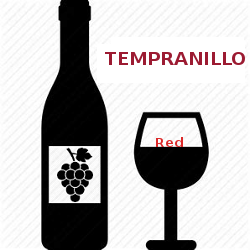 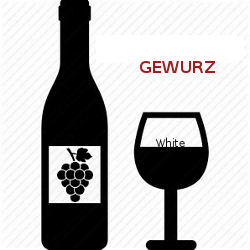 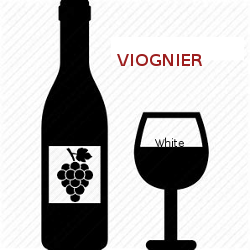 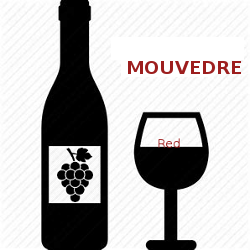 If you Found This Page- 'Taste World Wines - Wine Regions - Vineyards ', Helpful - Give Us a Social Mention